Hidden CCTV Camera Laws in the US and other Countries

Where is it okay to film? While many laws say it is okay to film in public places, you could find yourself in legal trouble depending on what or who you film. That is why you should know about specific filming laws within your area.

Even the type of recording device you use, for example, a hidden CCTV camera, could prove to be a legal snare.

It is wise to remember that the devil is in the details with many laws. They can't be summarized with blanket statements. For example, you may think that because video recordings are allowed, you can then include audio in there too. You'd be wrong.

Instead what you’ll find is that there are specific laws governing video recordings/moving images. And different ones regarding audio. In the US, these laws may also vary between the state and federal levels.

What Qualifies as a Hidden CCTV Camera?

A hidden CCTV camera secretly monitors persons without their knowledge. They are otherwise known as spy cameras and commonly come in small sizes. Or you may find them disguised within inconspicuously placed objects like smoke detectors, bulbs, alarm clocks, and fire sprinklers. 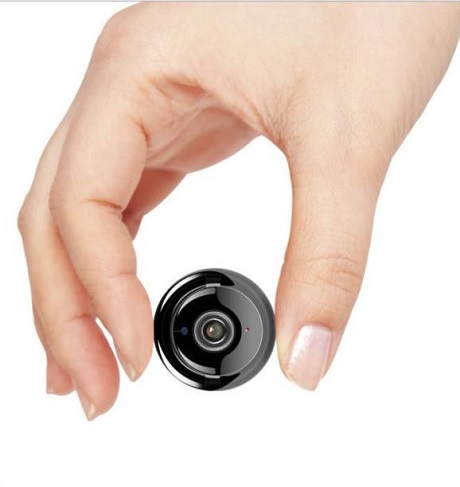 What Laws you Should be Aware of Hidden CCTV Cameras?

In the US, the law you should keep in mind is “reasonable expectation of privacy.” This law dictates that you may not film in areas where the subject might expect a sense of privacy. Such places include bedrooms, bathrooms, locker rooms, and changing rooms. It is generally illegal and morally unconscionable to place a hidden CCTV camera there.

Also important to know is that not every state has an outright ban on recording video in what would be considered private areas.

Furthermore, the laws of the US deem it illegal to record both video and/or audio with malicious intent such as blackmail. Such an act would constitute criminal behavior liable for prosecution.

What about Hidden CCTV Camera Recordings that have Audio?

CCTV Audio recording laws are legislated differently. In this case, what is the law on CCTV Cameras to keep in mind is the “one-party consent” law? Recording a conversation is legal if at least one of the parties is aware and has consented to the recording.

You can record the conversation if you are one of the parties in the conversation. For Spy cameras with audio, both the reasonable expectation of privacy and one-party consent laws apply.

The UK permits audio recordings if done for personal use. Sharing with third parties without the consent of the conversation participants will bring legal troubles.

You are permitted to use Video Surveillance Systems within the boundaries of your private residential property in the UK. This means you can use spy cameras in your home for household affairs.

But if you were to capture footage of the nanny, you’d be on the questionable legal ground since that would constitute the surveillance of an employee.

Recording outside your home is generally legal in the UK and mostly follows the reasonable expectation of privacy guidelines. 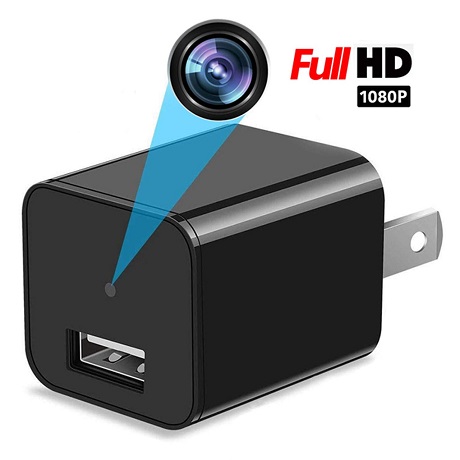 Workplace Laws About the use of a Hidden CCTV Camera

The US does not have exact laws though trade unions put some effort into managing spy cameras.

Conversely, in 2019, the European Court of Human rights ruled that employee surveillance is permissible if there is good reason to suspect an employee of crime or issues of grave misconduct.

The European act has affected Western Europe. Many countries now have to consult and inform employees before beginning surveillance.

It is not uncommon for people to whip their phones in public to record anything remotely interesting. People love to share. Governments and corporations all want a peek at what we’ve got going on.

With sustained interest in our private lives, we should seek legislation to safeguard our privacy rights. Huge strides in technological advancement have led to data collection in heaps. This data is compiled and processed by advanced artificial intelligence machines to give an accurate picture of individuals.

If we are not careful, the lack of proper legislation will expose us to unprecedented gross breaches of privacy.

An EDR is a program designed to detect and remove viruses and other kinds of malicious software from your computer or laptop.

CCTV Camera Near Me