Technological growth has meant that companies and individuals are leaning on advanced cameras to offer them protection and to provide surveillance. Issues such as perfect positioning and the flexibility of the wireless CCTV cameras have been altered. The future of CCTV cameras seems to be wireless, digital systems.

Smart wireless CCTV cameras have meant that the hustle associated with installation has gone out the window. Wireless security cameras have faced potential issues that affect how they function and how they are perceived. These issues range from technical problems associated with functioning to problems involving being set up in an establishment.

The first issue facing the wireless CCTV camera is at the installation process, where the party putting it up is required to have power tools to ensure stability. Wireless cameras require drilling holes, which means they must be perfectly positioned since they will not be moved.

The difficulty that installation brings can be solved by getting a trained professional to install it. Wireless outdoor cameras' installation difficulty means that they cannot be flexible enough to be moved in the future. This need for movement could be in case wrongdoers figure out where the outdoor cameras have been positioned. 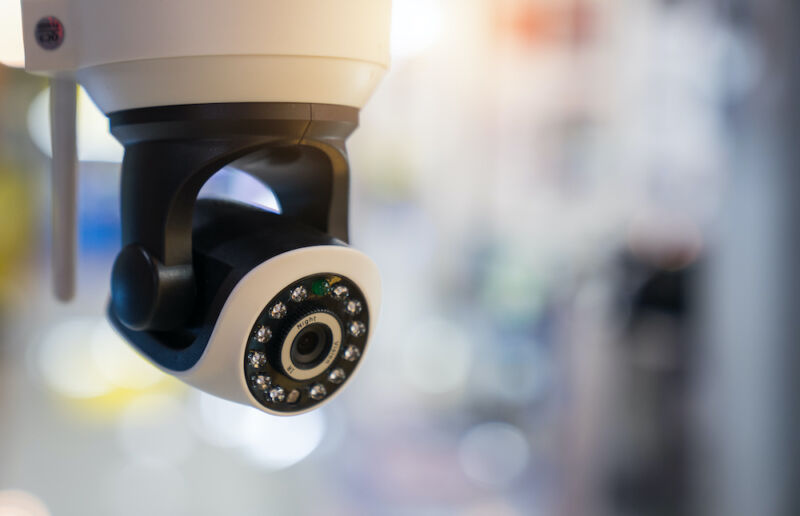 Buying, installing, and maintaining a wireless security system is costly since it involves a lot of technological input. Getting the best quality cameras requires the individual installing them to pay up. This is because, with technological products, the more expensive the gadget, the better it functions.

The high costs involved with installing and maintaining CCTV cameras stem from the idea of intelligent cameras taking over. Technological innovation means that the best camera options require the establishment's owner to spend a lot of money. The money is spent through costs the owner accrues during the camera's lifespan.

Wireless security systems are run by power and electricity. The use of power gives these cameras the disadvantage of being prone to not working whenever there are outages. Wrongdoers might take advantage of situations with no power, and they know an establishment that uses wireless CCTV cameras. 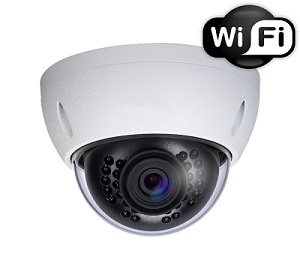 Other than power, the other thing that wireless CCTV cameras depend on is good internet and network coverage. Network coverage could be affected by various issues such as the weather, which would affect the cameras' functionality. Where network coverage can get lost, the sudden loss of pictures by the CCTV could be a security threat to the owners.

Wireless outdoor security systems use a wireless connection, Wi-Fi, to run, and anything that affects the quality of the connection affects the video. In areas with poor Wi-Fi connections, establishment owners looking to install CCTV cameras should consider alternatives.

The online threats that affect wireless CCTV camera systems, such as viruses and hackers, could affect functionality. Hackers could interfere with the feed available to the establishment's owner, which might give intruders a chance to act unlawfully. Hacking into a smart wireless system causes changes in what the establishments' owners can see in the videos.

Viruses can also affect how a camera works, showing blurry videos or still pictures that may not help the establishment's wireless cameras surveillance. Viruses can also corrupt recorded videos that were to be used for investigation where an illegal action has already occurred.

Although the installation ensures that they cannot be easily eliminated, wireless home security systems are liable to vandalism when placed outside. Vandals view the wireless systems as easy to vandalize since they are not connected to the house. Therefore, if the homeowner is not around, vandals will likely destroy the camera system.

Technology and ease of use have pushed most wifi surveillance systems towards wireless CCTV cameras. The push to these cameras has had a lot of benefits to the users but has also had its fair share of issues. Connectivity, power, cost, vandalism, and installation are the main problems with wireless CCTV cameras.

Wireless CCTV cameras just like other CCTV cameras face issues with how they function where they are installed. Therefore, establishments intending to install CCTV cameras are encouraged to research these issues before deciding on their next step.